For its fourth edition at Kino Šiška, FER FeKK will present a varied selection of contemporary Slovenian short films that have left their mark on the local and international (short) film scene in recent years. The programme brings feature, animated and documentary films that have been screened at the biggest short film festivals around the world, while at the same time offering a glimpse into the breadth and range of Slovenian short film production. All of the screened films will be equipped with Slovenian subtitles for the deaf and hearing impaired, and with Slovenian audio description for the blind and visually impaired.

The screening will be introduced by a roundtable discussion on the topic of systemic organisation of audio description for co-financed film projects and the (in)ability to screen thus equipped films.

17:00 Roundtable discussion on the topic of systemic organisation of audio description for co-financed film projects and the (in)ability to screen thus equipped films 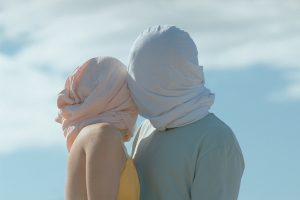 we wouldn't miss this if we were you

How to become self-employed in culture?

workshop at DobraVaga and online